Anago Of Manitoba Cleaning, a locally owned and operated franchise based in Winnipeg Canada, is delighted to announce that they are celebrating thirty years in business in 2019.

The business has grown steadily over the last thirty years, but 2019 has been their most exceptional year, which resulted in Taz Lakhani, one of the business partners of the company, being invited to attend the Annual Anago Conference, which took place in Orlando Florida.

In addition to the awards ceremony, attendees at the conference benefit from training and networking sessions within the organization, which are all designed to assist franchisees in growing and develop their business.

“2019 has been an amazing year for our company, and is the culmination of many years of hard work, innovation, and determination,” said Rafiq. “To be recognized by head office and given three separate awards is a feat of which we are truly proud. Although we had aspirations to succeed when we purchased the franchise 30 years ago, we could never have imagined the success we are enjoying today. These awards are not the end of the story however, we are now even more determined than ever to maintain and increase the momentum of the company.”

Anago® Winnipeg is a locally owned and operated franchise based in Winnipeg. The company cleans commercial facilities from 1,000-square-feet up to 200,000-square-feet, one – seven times per week, day or night. They provide commercial cleaning throughout the Greater Winnipeg area and serve some of the most recognizable companies in their marketplace. Their custodians provide general commercial cleaning for auto dealerships, movie theaters, country clubs, schools, daycares, and churches throughout Winnipeg. 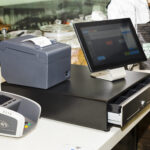 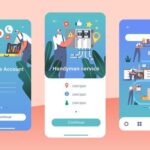 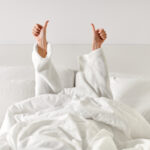 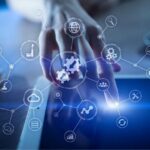